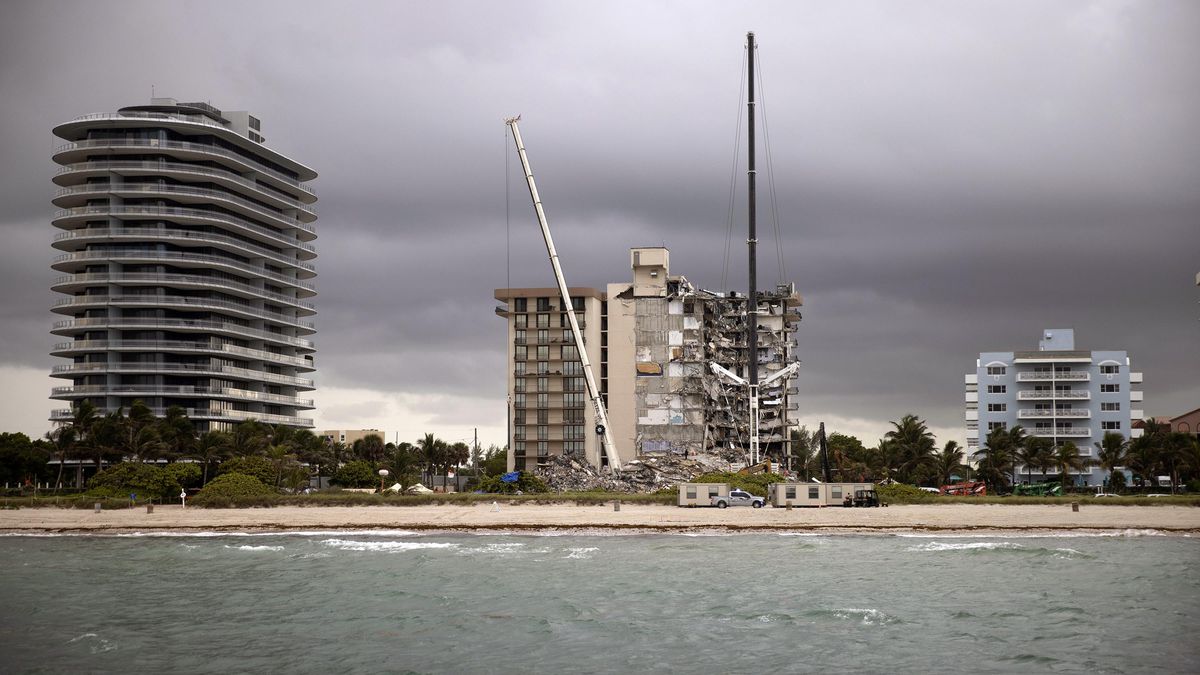 Knoxville Habitat for Humanity was recognized as a Top 45 Affiliate for the third year. The designation is based on new home production from more than 1,000 Habitat affiliates across the country.

Knoxville Habitat CEO Kelle Shultz was among Habitat leaders at the recent annual meeting in Clearwater, Florida. She said Jonathan Reckford, Habitat International President and CEO, said that never before has Habitat for Humanity’s movement and mission been more important. House prices are accelerating and the rapid increase is excluding many people from the housing market.

Home prices in Knoxville are about 25% higher than the same time last year, with the median home price now nearing $300,000, Shultz said in a news release. It is estimated that one in three Knoxville residents are now concerned about affordable housing, and the number of first-time home buyers is dropping to historic lows. This lack of accessible housing can prevent essential workers, such as healthcare workers and teachers, from affording to live in the communities where they serve.

Shultz said she shared “the successes we’ve had building affordable homes in Knox County” and brought back ideas to allow the local nonprofit to serve even more of families than before.

Knoxville Habitat is currently completing infrastructure development for Ellen’s Glen, a new neighborhood that will begin construction early this year.

Families are very invested in the process of buying their new home and paying mortgages like anyone else with a traditional home loan. In addition to their affordable mortgage, each family puts in 500 hours of equity as a down payment before they can move in, most of which is spent on courses to learn how to budget and become a responsible homeowner. Volunteers and future owners provide the labor needed to build the homes, while tax-deductible donations of money, land and materials are provided by individuals, organizations and corporations.

Knoxville Habitat is also a Veterans Build affiliate with Habitat for Humanity International, as part of a national effort to provide affordable housing for local men and women who have served our country, as well as an affiliate at the cost of home working on policy solutions to meet the need. for home affordability in local communities, the state of Tennessee and nationally.

Knoxville Habitat has worked with over 700 families in Knox County. For more information or to donate, visit knoxvillehabitat.com.