Mortgage rates at their highest since 2008

Teresa G. Wilson September 14, 2022 Mortgages Florida Comments Off on Mortgage rates at their highest since 2008 12 Views 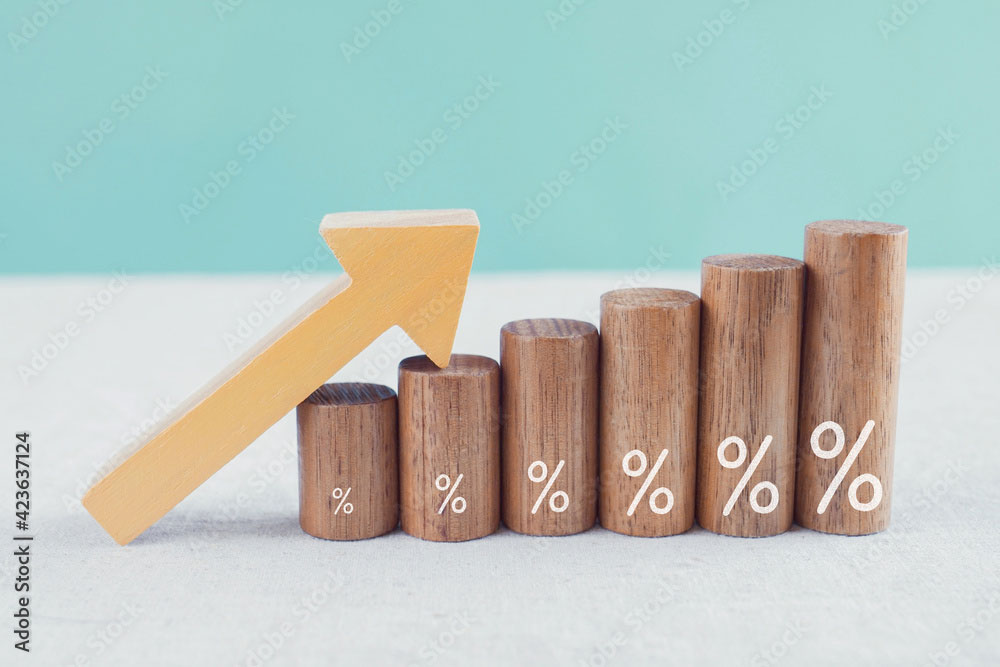 Mortgage rates have soared to a shocking 6% as home ownership becomes even more unaffordable for many buyers.

The average rate for a 30-year fixed-rate mortgage has reached a level not seen since the housing crash of 2008, according to a weekly statement from the Mortgage Bankers Association.

The new rate is also double what it was a year ago.

Rates have risen since the start of the year, in response to attempts by the Federal Reserve to combat rising inflation.

As a result, demand for new mortgages has plummeted as potential buyers have been driven out of the market due to hikes that limit what a buyer can afford. Nationally, purchase requests fell about 30% this week, compared to the same week a year ago.

Analysis by Zillow over the summer found that as mortgage rates rose, the average new mortgage payment in South Florida was $700 higher than a year ago, an increase by 61%.

[ RELATED: The Federal Reserve raised interest rates. What does that mean for homebuyers? ]

Homebuyers have been forced to switch to another type of mortgage in an effort to cut costs. South Florida lenders have reported that adjustable rate mortgages, or ARMs, have grown in popularity with buyers as they seek more affordable options.

“People are looking for ways to lower their housing costs and their mortgage payments and with an adjustable rate mortgage it gives you the opportunity to have a lower monthly payment upfront,” said JC de Ona, president of the Southeast Division of Centennial Bank. said. 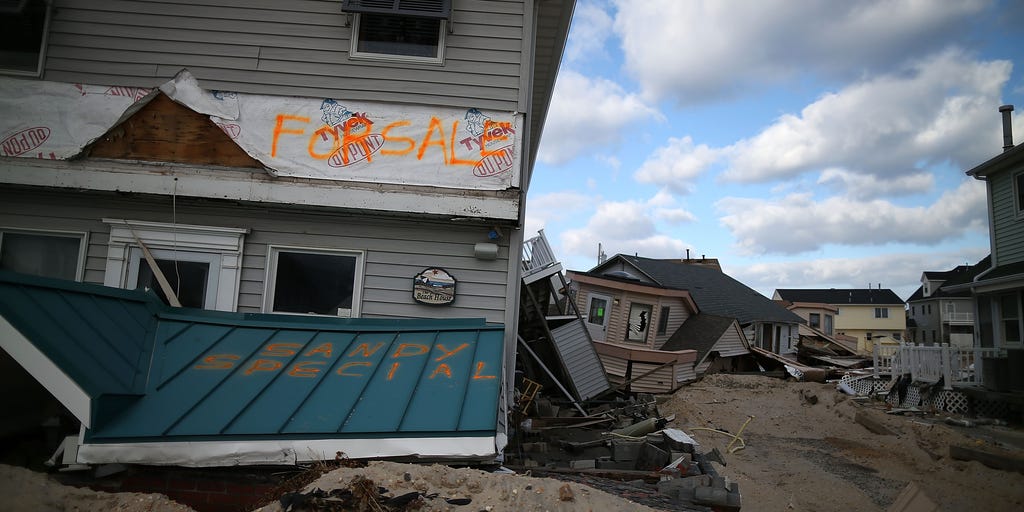