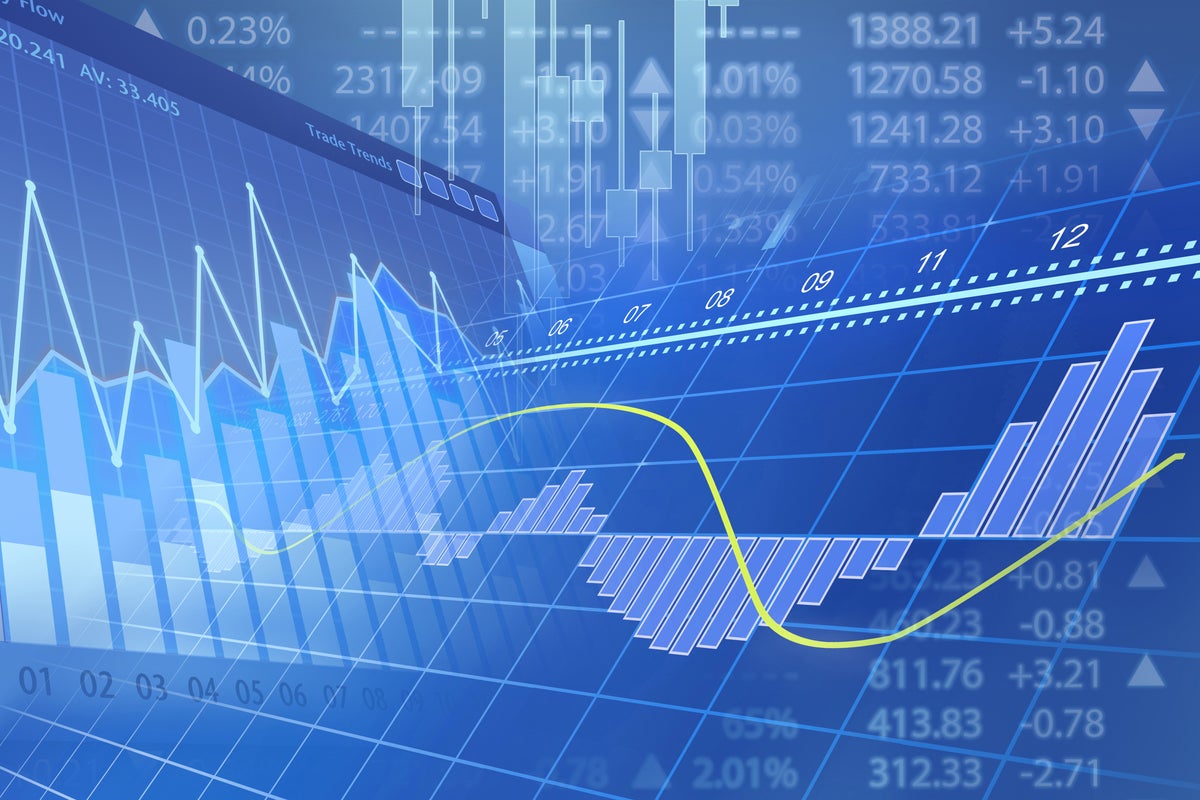 Gold is the author of “Wellness by designand wrote about residential real estate for Forbes.com. She lives in Eastlake.

California created a Task Force to Study and Develop Remedial Proposals for African Americans in 2020 to fight the horrors of slavery faced by the state’s African American descendants. Those wondering why a “Free State” is considering reparations are probably unaware of the Fugitive Slave Act 1852 this had an impact on the slaves brought here from the South to work for their masters during the gold rush. According to California Historical Societyslavery was openly, but not legally, practiced during this time as well.

Clearly, there are good reasons to consider reparations, but the task force’s decision last March to limit beneficiaries to descendants of 19th-century black Americans fails to address the devastating effects of post-emancipation discrimination. suffered by black citizens who arrived in the United States later, including thousands of immigrants who helped make our state an economic powerhouse.

This will inevitably exclude some of the 1.2 million black WWII veterans denied GI Bill benefits — and generations of their families — due to discriminatory real estate practices known as redlining.

This system, created by a New Deal-era federal agency known as the Home Owners’ Loan Corp., marked neighborhoods where minorities would be shown high-risk homes, prompting lenders, appraisers and other real estate professionals to avoid these “red” areas. . This excluded many blacks (and other non-whites) from America’s most successful wealth-creation housing program in the 20th century. The task force criteria will also prevent some of these elderly veterans and their descendants from receiving compensation in the 21st century.

To right this wrong, California should create a 21st century GI bill, the first in the nation, for redline veterans and their families that can tap into the public lots of love and respect for those who have served our nation. Whereas two-thirds of Americans oppose cash reparationsan initiative that compensates the families of injured veterans could enjoy broad support and serve as a national model.

There is some will for such a program on a national scale. When House Whip Jim Clyburn, D-South Carolina, introduced a 2021 Veterans Day GI Restoration Act, he said: “This is an opportunity for America to right a blatant wrong.” Sen. Raphael Warnock, D-Georgia, Featured Simultaneously comparable legislation in the Senate. Their bills would extend the VA Home Loan Guaranty program to black World War II veterans and their living descendants at the time of the bill’s enactment.

In addition to righting a historic economic wrong and closing the glaring racial divide in land ownership in the United States – 65.5% white versus 43.3% black in 2020, according to the National Association of Realtors – a new GI bill can reduce homelessness and improve public health. This is especially true in California’s hot real estate markets, where renters are more cost burdened than landlords and where poorer residents are hardest hit by lack of housing affordability, according to the California Budget and Policy Center. Although redlining officially ended with the passage of Fair Housing Act in 1968, its effects can to be felt again in “higher prevalence of poverty and greater social vulnerability,” according to the National Community Reinvestment Coalition.

According studies quoted by Jovita Murillo-León, doctor of public health at Charles R. Drew University of Medicine and Science in Los Angeles. “Research demonstrates that overburdened households are often forced into overcrowded and inadequate housing conditions, which is linked to high mortality rate, infectious and chronic diseases, physical and mental health problems,” she said in an interview. “By establishing a new GI Bill loan program, California can finally take the right steps to address racial disparities among African-American communities and give them the opportunity to grow their wealth and improve their health.”

Will such a program be easy to implement here? Probably not, as documents can be difficult to find, affordable housing is scarce, cash-strapped recipients may struggle to cover moving costs and Black Americans often have lower credit scores, driving up borrowing costs. These are not insurmountable challenges and many descendants of those named by the 19th Century Reparations Task Force will face some of the same issues.

A point person can be designated at relevant state agencies and Veterans Affairs Mortgage Partners to overcome bureaucratic hurdles, make credit counseling available if needed, cap rates, and waive property taxes for the first year of homeownership to help fund moving costs, initial repairs and related costs. essential. California Department of Housing and Community Developmentalready experienced in partnering with other state agencies on relevant issues, could be the ideal leader to create and coordinate this new initiative.

Wouldn’t that be the best and fairest outcome for Black Californians and the state’s Reparations Task Force? 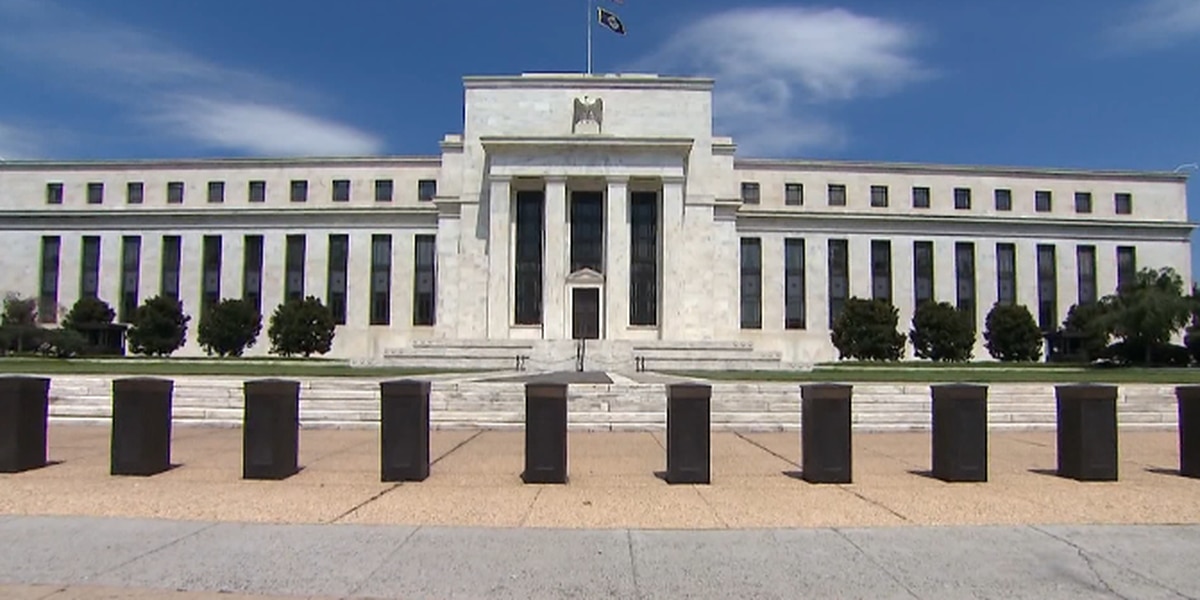